You are here: Home / Appetizers / Cream Cheese with Peppers Spread

Having company over for Thanksgiving or Christmas? Try this festive appetizer to hold over your guest until the main course is served!

Wash and removed the seeds from the bell peppers.  Using the Chef’s Knife, dice them into small pieces.

In the 1-quart Milk Warmer, mix vinegar and sugar; add diced peppers.  Cook the mixture at medium heat for about 20 minutes or until it thickens.

Allow syrup to cool, pour it over the cream cheese bricks and serve with bread toast, saltine crackers, or bread sticks.

Chef’s Tip:  For a more festive look, cut a bit of bell pepper into small dices (1/4” each).  Just before serving, remove cream cheese bricks from the refrigerator and connect them to simulate a gift box.  Decorate with pepper polka dots and pour the syrup on top. 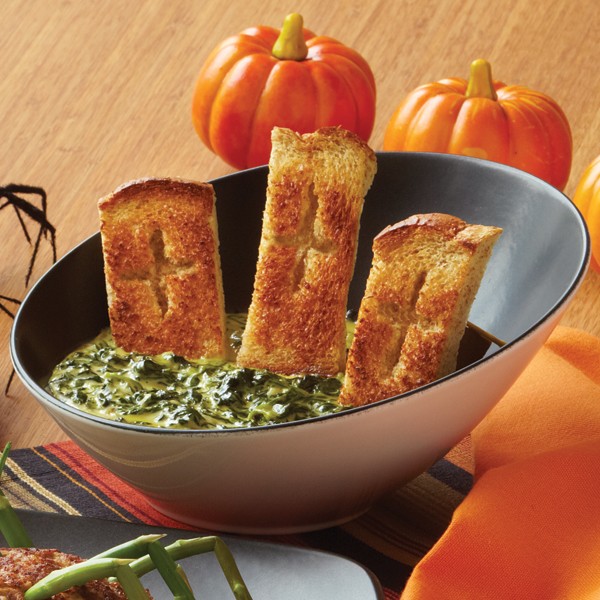