You are here: Home / Blog / Heroes and Summer Camp 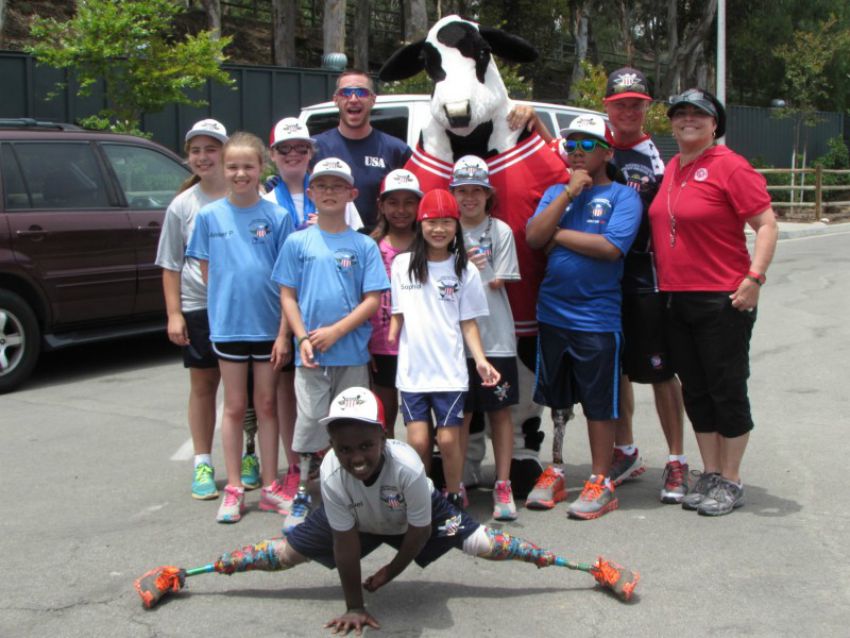 What do heroes and summer camp have in common? Actually a lot… heroes stare fear directly in the eye and walk steadfastly forward knowing what they are about to embark upon is measured by the courage they have within themselves. Yet fearful they suck in those fears quietly and move forward. 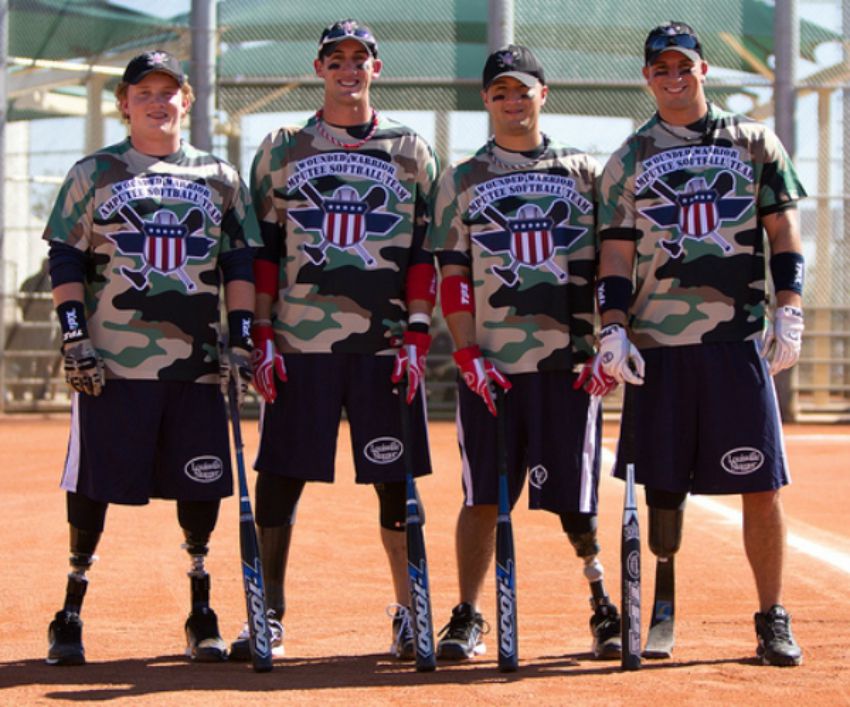 Can you imagine what it would be like to be a child who has to navigate through life without a limb? Could you even imagine getting up the courage to go to summer camp and a softball camp at that? What could it possibly feel like to be a child who wants to desperately fit in and play ball when you’re missing an essential limb required for playing a sport? 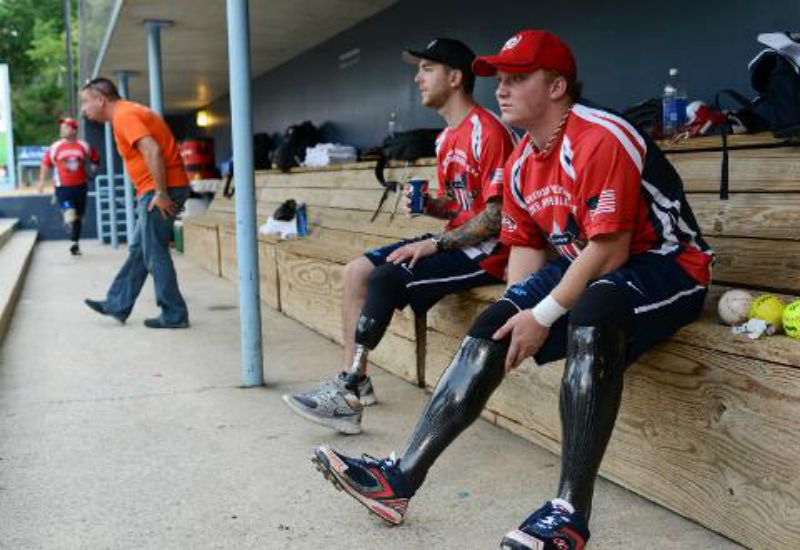 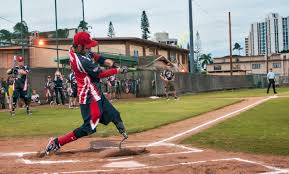 Let me introduce you to three sets of heroes; the members of the Wounded Warrior Amputee Softball team, the ones who make the WWAST children’s amputee softball camp a reality; the kids themselves who have the courage to go and be participants and walk away knowing they’re so much more than their disability. And the everyday kinds of people like you who so generously donate to provide support and opportunities.

Every single WWAST member has had to overcome significant challenges as the result of a loss of a limb or multiple limbs while serving in the United States military. These men have struggled and risen above the struggle to become whole again of mind, body and spirit. Some of their greatest joy is the mentoring they do working on the ball field creating positive experiences and opportunities while helping their campers overcome their challenges and find success; knowing their dreams are not ones that fit in a thimble but can take flight and soar.

WWAST children’s softball camp is open to all children with an amputee disability or missing limb who are between the ages of 8-12. The camps take place all over the US. They’re an all-inclusive softball camp that uses the WWAST players as coaches and mentors. WWAST pays all expenses for the child and a parent, including travel, meals and lodging.

Life without a limb is limitless, is the Team motto, and players visibly demonstrate that. “We show the campers even after a life-altering injury, it is still possible to follow your passions.” Susan Rodio, head of the WWAST softball camp stated. Team member, Josh Wege has this inspiring thought, “If I knew this was going to be at the end of the rainbow, I’d do it all again.” 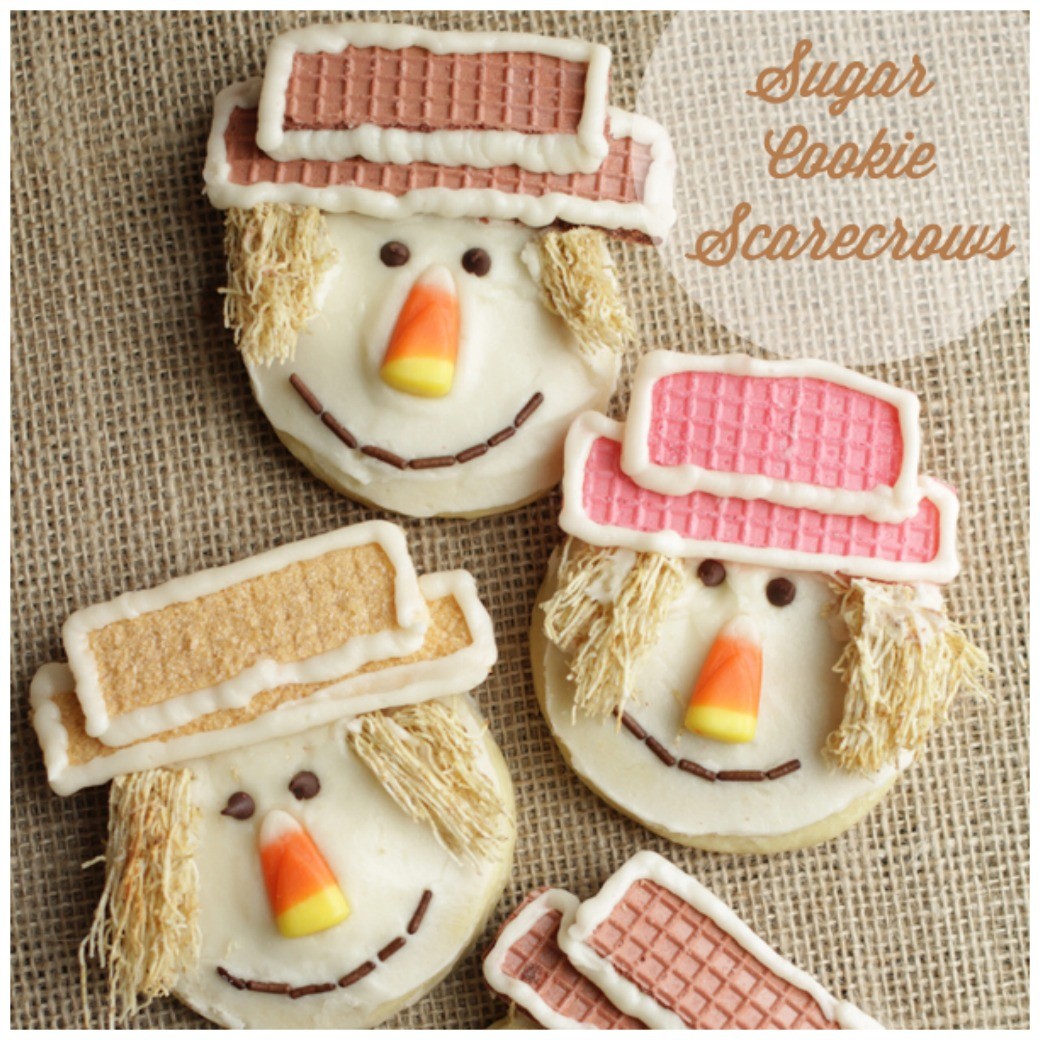 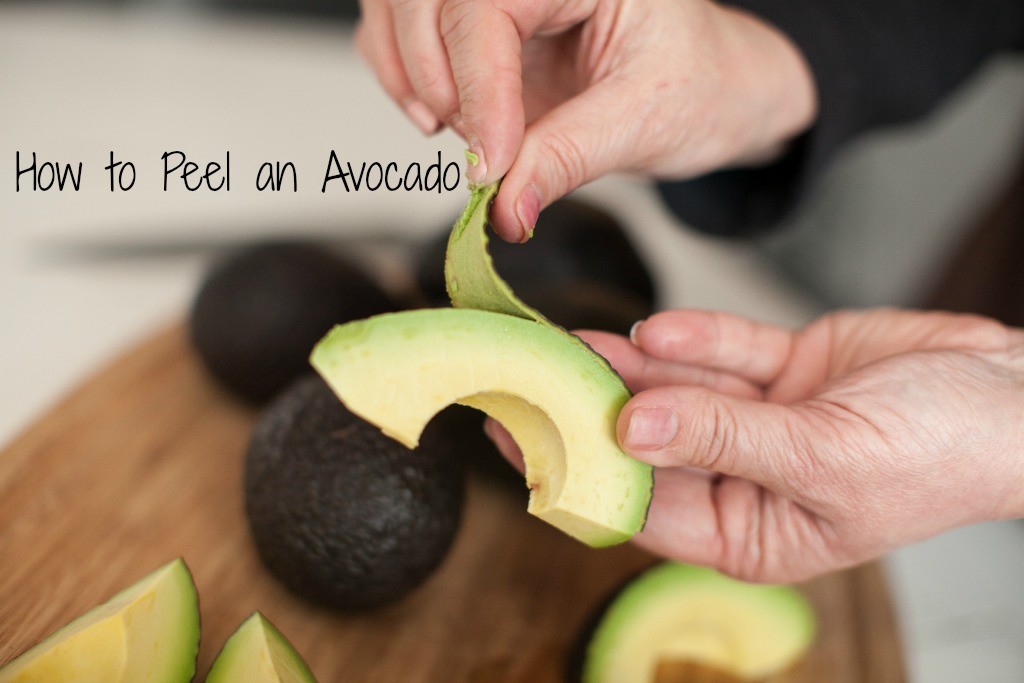 Blog How to Peel an Avocado Video
0