Chimichurri Sauce: Using the Chef’s Knife, mince parsley and garlic cloves. In the 2-quart Mixing Bowl, add all the ingredients for the sauce; mix well. Reserve half of this sauce to serve with the meat.

Preheat the Double Griddle at medium heat for 5 minutes or until water drops bounce when you sprinkle them to the griddle. Place the seasoned skirt steak and sausage and cook each side for 7 minutes; coat frequently with the Chimichurri sauce. Preheat the Round Grill at medium heat for 4 minutes. Place the seasoned chicken and cook each side for 10 minutes or until fully cooked; coat frequently with the sauce 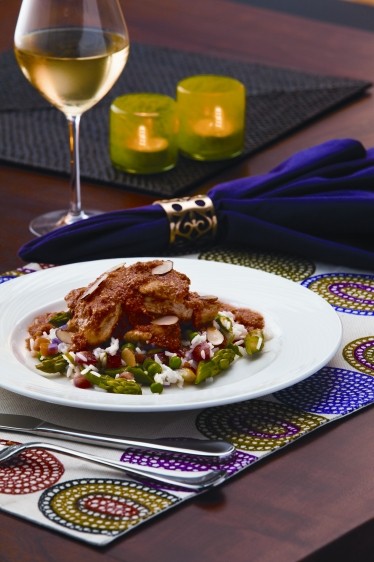 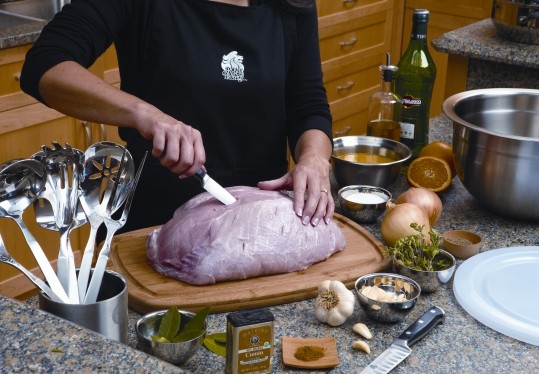