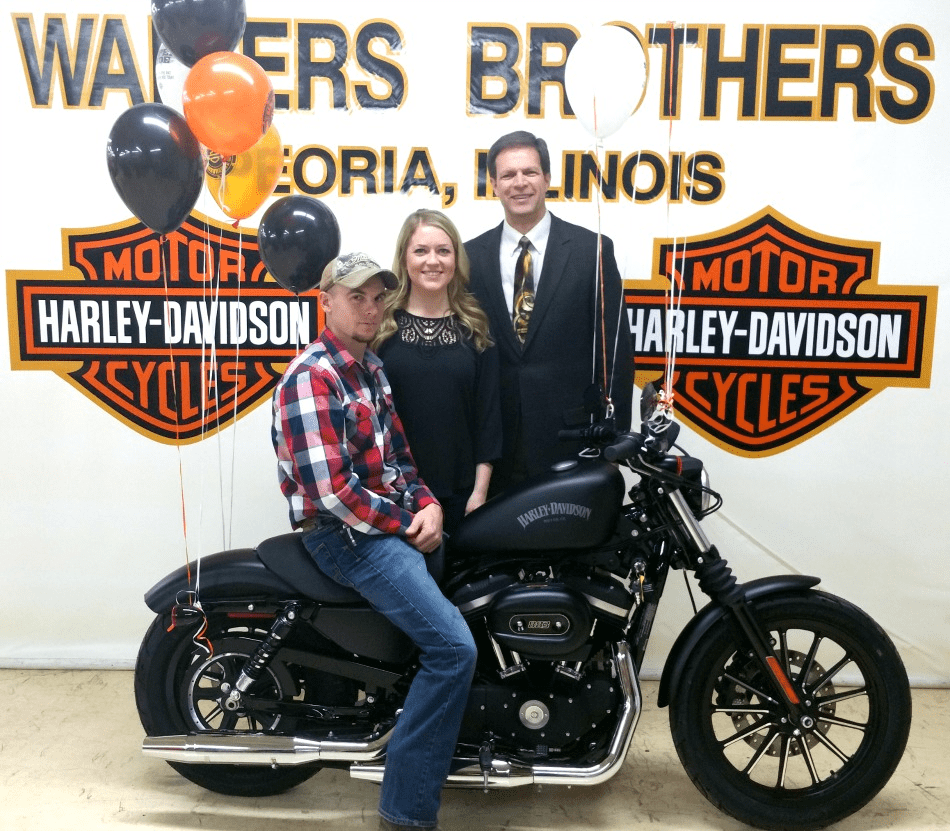 Congratulations Nick & Jen on being our 2014 Harley Davidson winners! After being contacted and informed he had won the drawing, Nick was in disbelief. “I never win anything.  Is this for real?” Nick questioned.  Once assured that he had in fact won the drawing, Nick was elated with his good fortune.  Nick was grateful that Jen had followed up by filling in the information and mailing the sweepstakes ticket.  Nick’s mother, father and brother joined Jen & Nick for the presentation of the motorcycle.  Jen & Nick’s wedding date is June 6, 2015 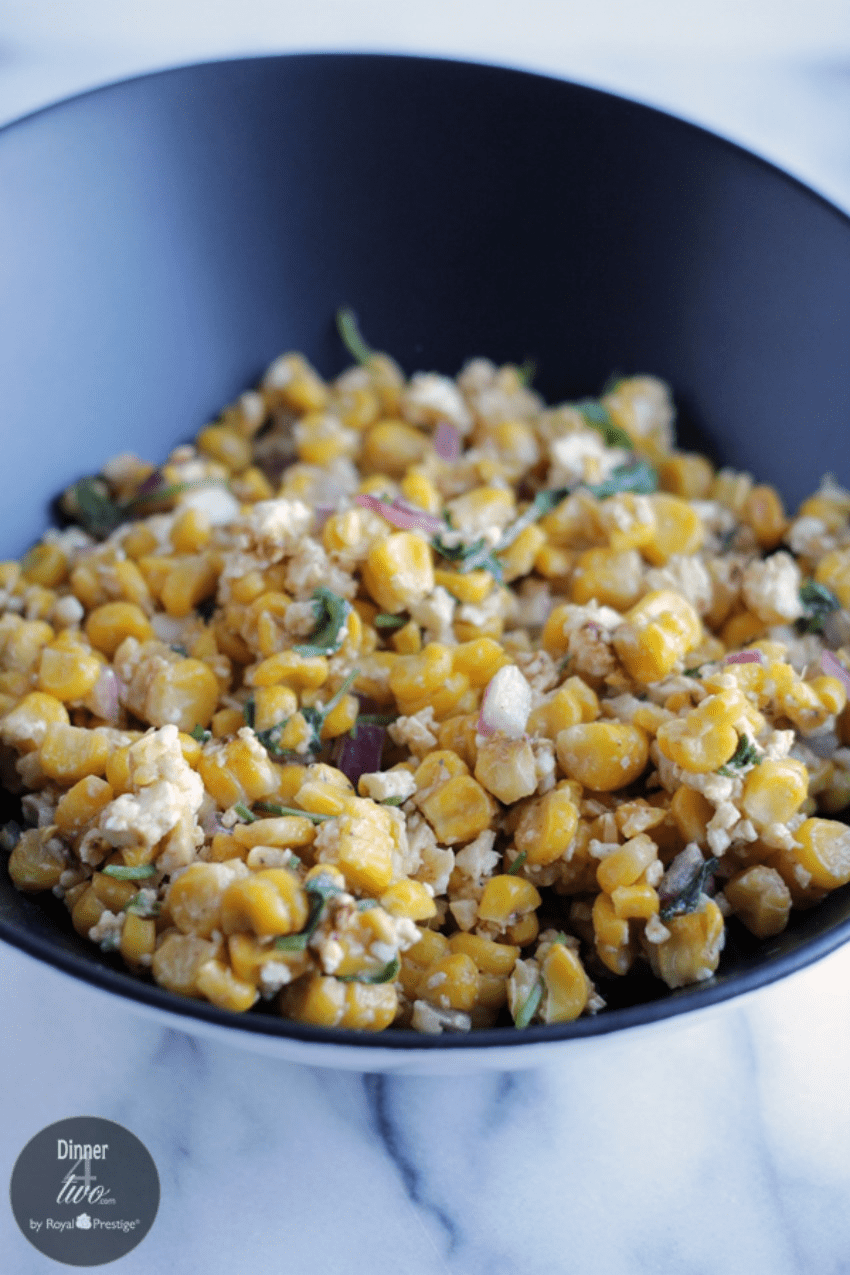