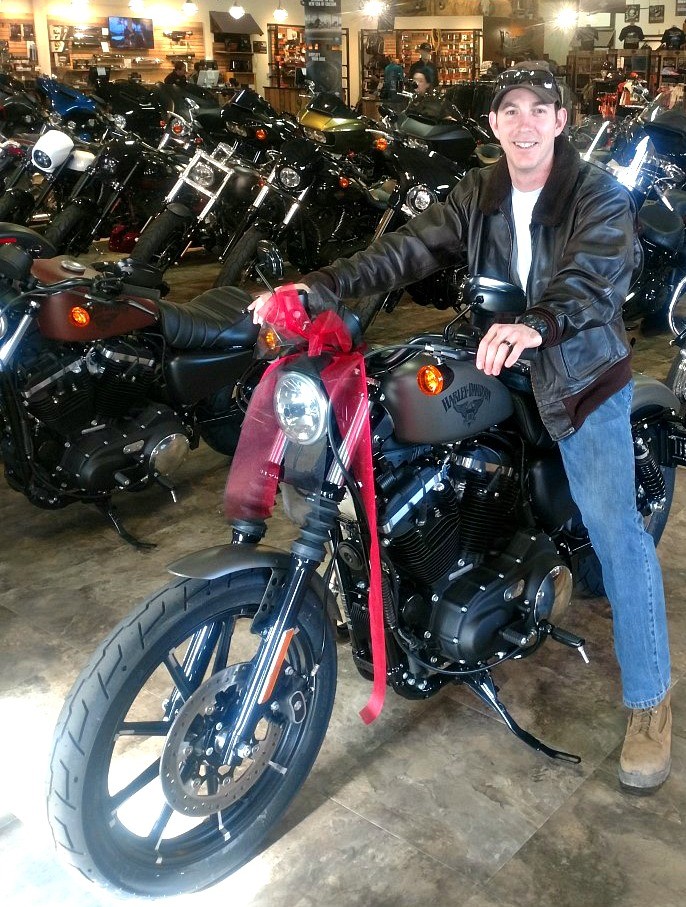 David and Michel from Bend, Oregon are the 2017 lucky winners of our Harley Davidson sweepstakes from Dinner4Two.

David exclaimed, “ it didn’t really sink in I had won a Harley until I got off the phone and was telling my wife…she started smiling because I was smiling, honestly we were dumbfounded by the whole situation.” “At first I thought it was a scam,” David said; “but they had all my contact information and never asked for a credit card or any kind of payment or money.”

David said, “We had forgotten all about the Harley sweepstakes until a couple of weeks after attending the cooking demonstration. Michel was cleaning the apartment and found the registration card.” Upon finding the registration card Michel said, “I guess we should fill this out and mail it in…you never know what might happen.”

They attended their culinary demonstration in early January 2017 and by the time we called they had completely forgotten about the Harley Davidson sweepstakes they registered for.

David has been riding motorcycles for 12 years and has owned six…but this Harley is at the top of his list as one of his favorites. We asked him what his thoughts were when he walked into the Harley Davidson dealership in Bend to pick up his prize, he said, “honestly, I was thinking, I hope I don’t stall it out in the parking lot driving away.”
We asked David one last question, what was the highlight of his wedding, without hesitation he said, “getting my wife, Michel.” Ok, David that was honestly so sweet!

David’s final comment to us was, “I got the bike so it’s clearly not a scam. Thank you for the sweepstakes!”
Congrats to David and Michel on winning our 2017 Harley Davidson sweepstakes.
We think it’s safe to say David agrees with us…Life is delicious! 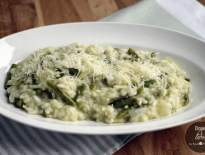 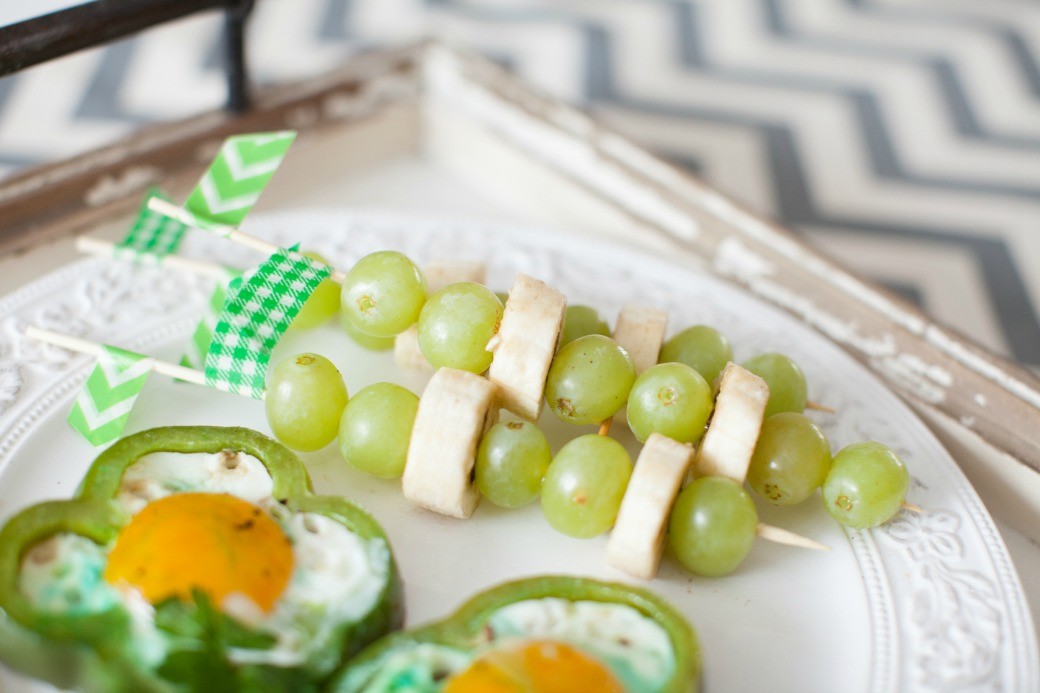