Preheat oven to 350° F.  Remove the viscera and the neck of the turkey.  Rinse out the inside of the turkey well; and make sure to remove excess water.

In the 1-quart mixing bowl, add brown sugar, salt, cumin, cilantro, paprika, orange juice and olive oil; mix well.  Pour half of the mixture evenly over turkey and inside the cavity.

Using the Chef’s Knife, cut the fruits according to the instructions combine them all in the 5-quart mixing bowl.  Stuff the turkey cavity with the fruit mixture.  If there is remaining mixture, place it around the turkey.

Cover the roasting pan and back turkey for 2 hours.  Remove lid and pour the remaining mixture from the 1-quart mixing bowl on top of the turkey; cover and cook for another 1 ½  hours or until the internal temperature is 165°F (use a meat thermometer). 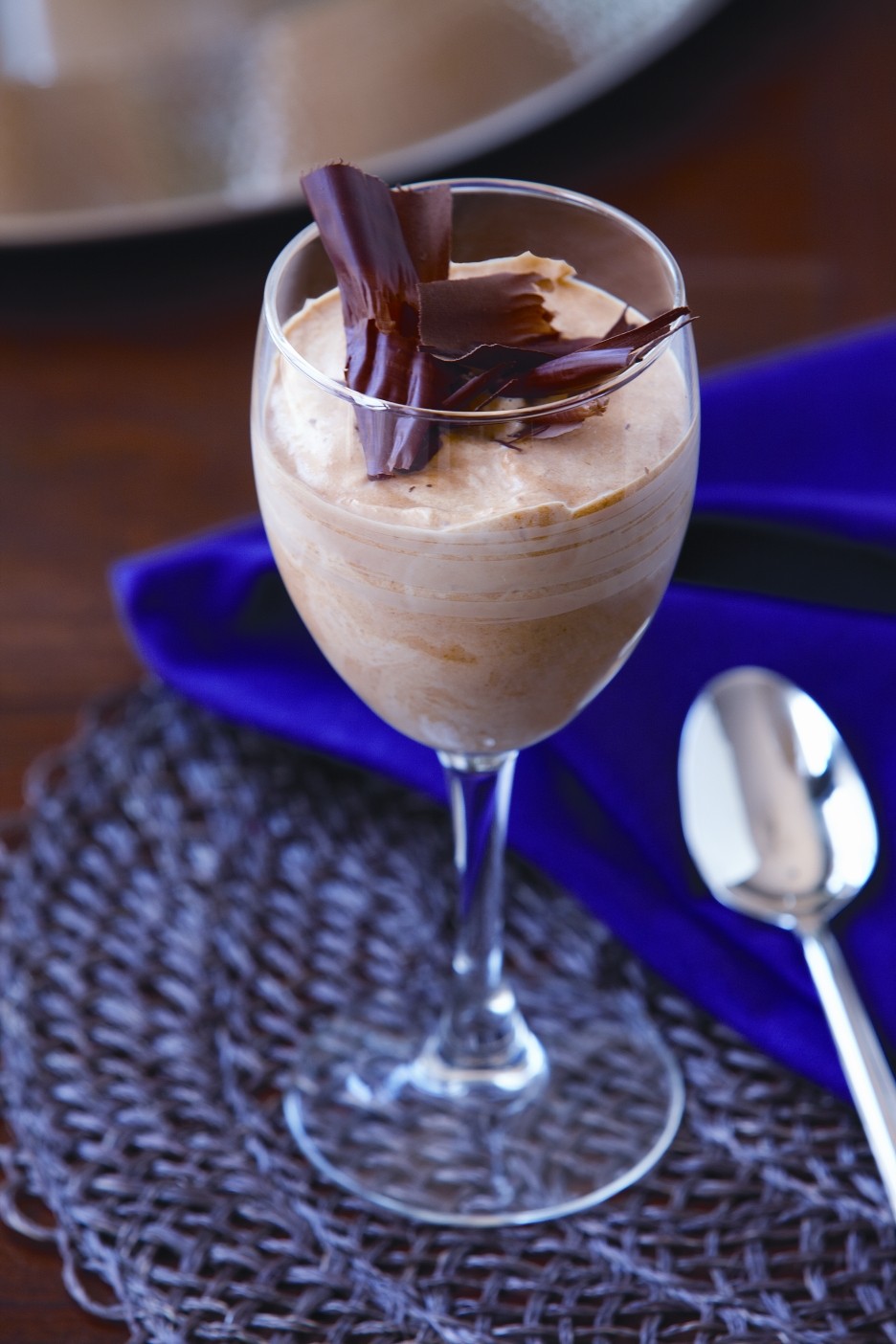 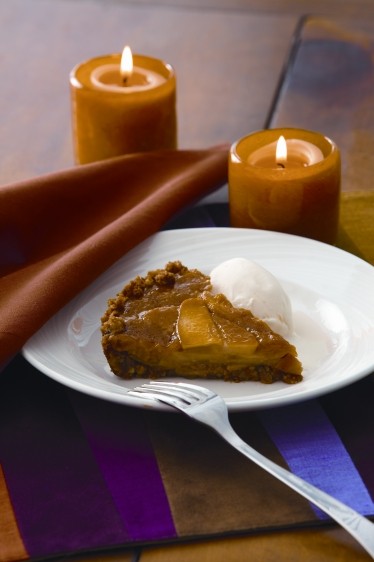