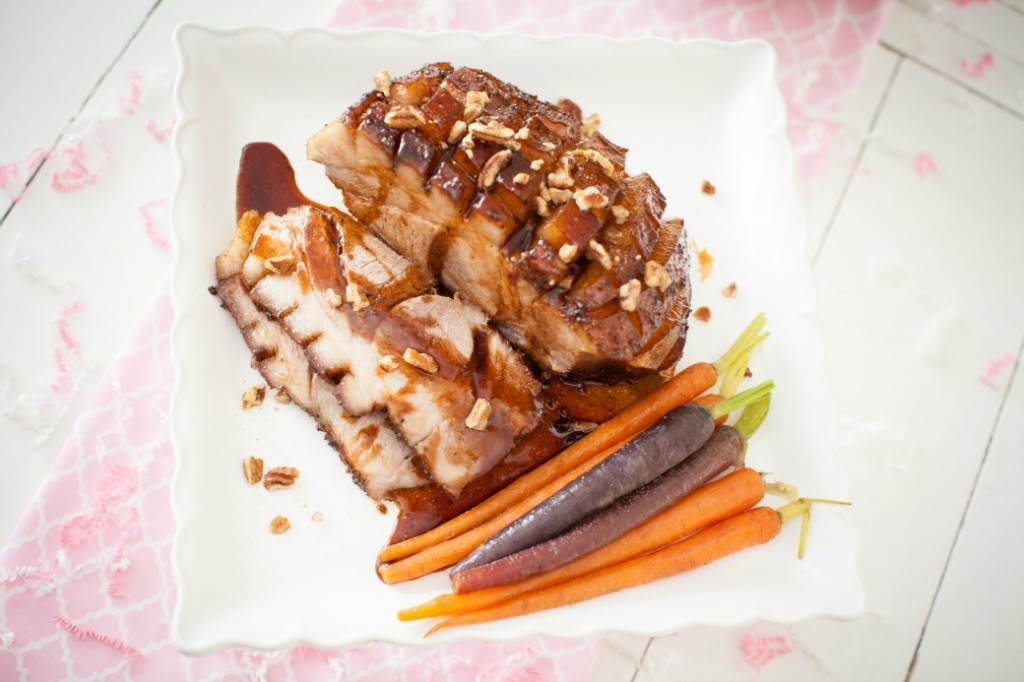 The signs of spring are everywhere, daffodils and tulips are showing their beautiful colors, the robins have returned and Easter is here. The Easter feast is another one of those time honored family gatherings we all cherish. Whether your Easter brunch is a potluck with a favorite dish brought by each family member or you cook the entire meal including the centerpiece, that glistening star, the delicious maple balsamic ginger glazed ham, the provider of the left over midnight sandwiches.

If you haven’t ever cooked a fresh ham don’t despair it’s easy and simple when cooked in the Kitchen Charm cookware. You’ll say good bye to dry and hello to a moist, sweet maple balsamic ginger glazed ham. 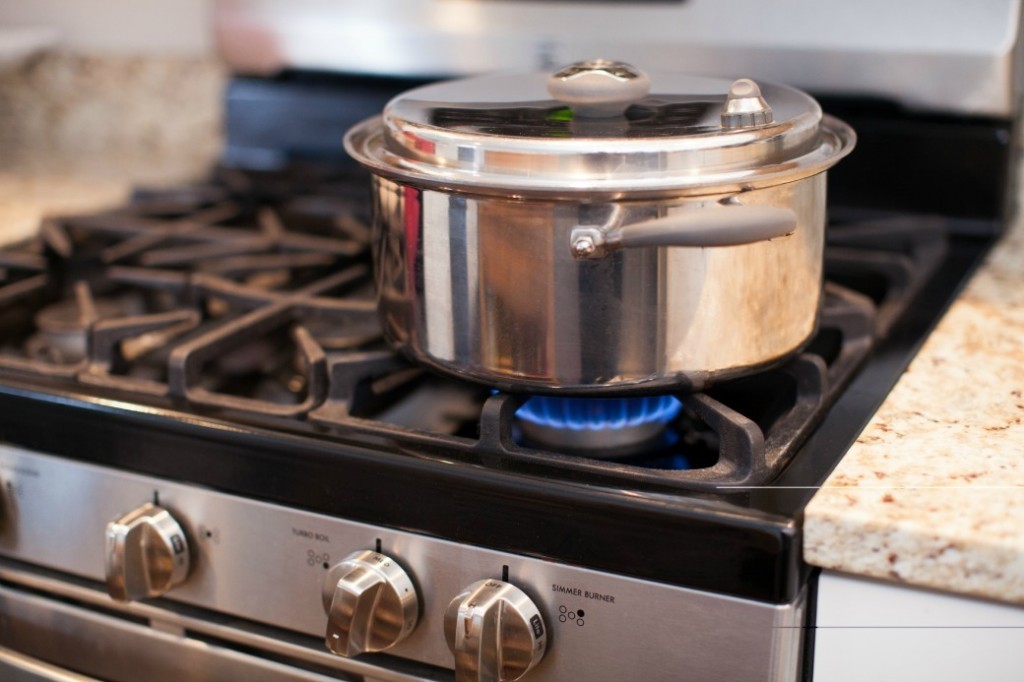 The secret to moist meat is in cooking it face down allowing the self basting rings on the lid to continually bath the ham in its own juices and glaze; thus, leaving you with a moist, tender ham full of savory mouth watering flavor. You’ll think to yourself why have I waited so long to try this?

There are a few things to know about purchasing a ham; they fall into three categories: city, which is a wet-cured ham, country ham, dry-cured and fresh, uncured. Most often you’re going to have to go to a butcher to get a “fresh” ham; this is one that hasn’t been cured or cooked. You can even ask the grocery store butcher to order one in for you; it usually takes 3 days to get one in. 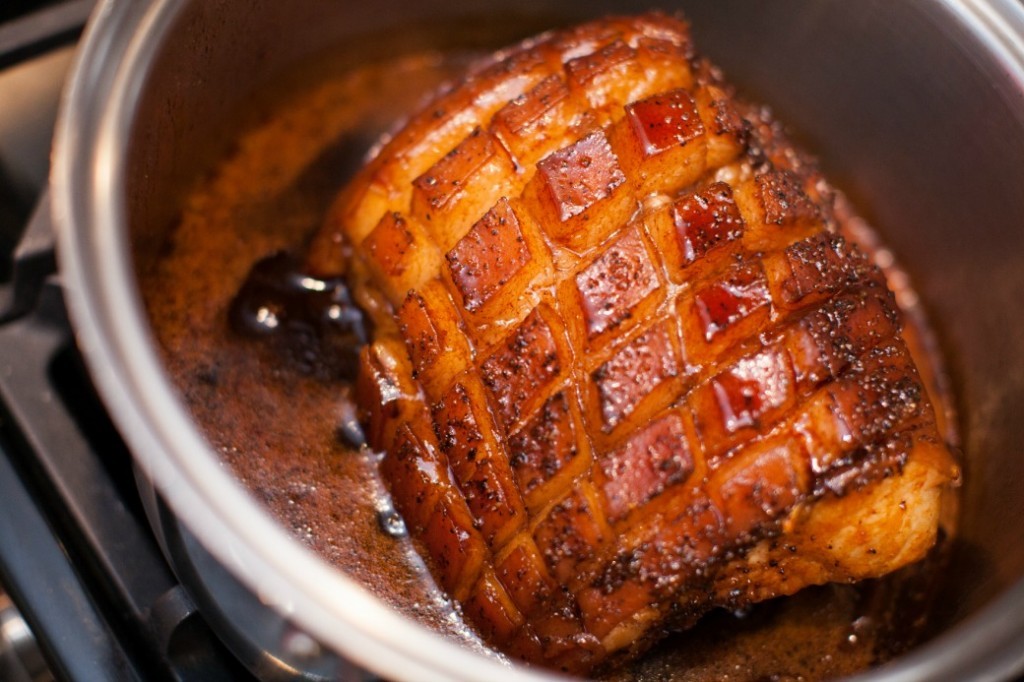 The next important fact to know, price makes a difference in the quality of the ham. Price really does matter here; the old saying really is true, “you get what you pay for”. Bargain hams or low cost hams often are filled with extra water injected during the curing process. Not only does the ham lose flavor, you are paying for water weight. A better quality ham is one that is packed in natural juices. For our maple balsamic ginger glazed ham we are using one that has not been cooked or cured. It’s 100% all natural ham. This one will not disappoint and will produce the most consistent and satisfying flavor. 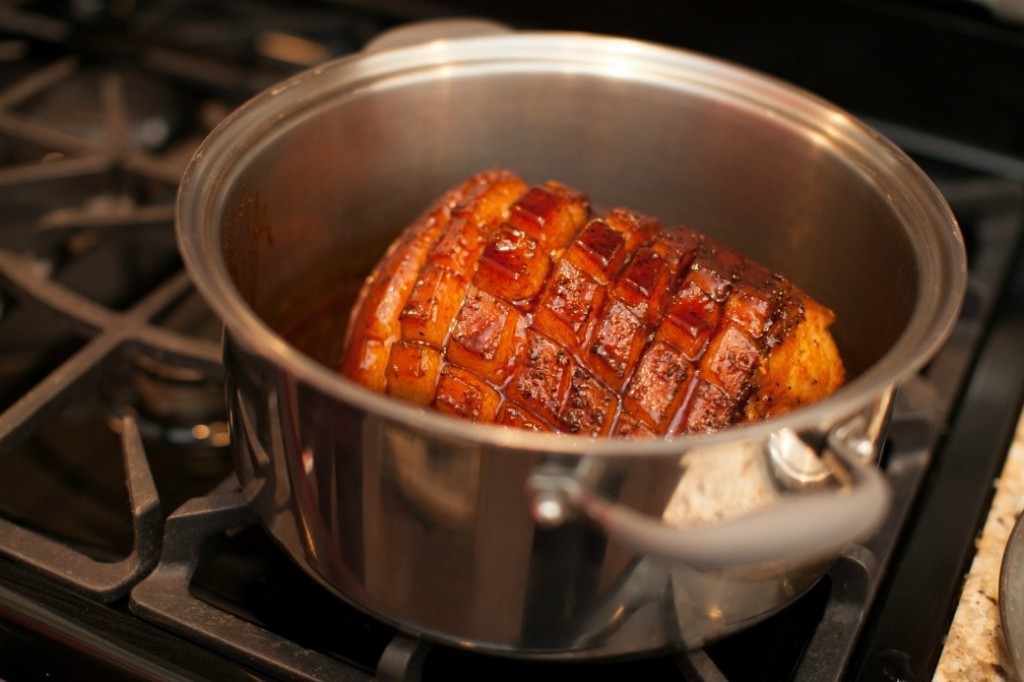 Are you ready to try this? We promise the slow roasting beneath the shower of salt, pepper and glazed with the maple syrup, balsamic and ginger finished with pecans is worth the effort of a home-cooked ham for your Easter celebration. You’re going to feel such an accomplishment and sense of pride when you present this beautiful star of the Easter feast and set it on your table.

Set the ham out and let it come to room temperature. About 20-30 minutes.

In a small bowl combine the salt and pepper. Set aside

Take the ham with the fat side up, with a sharp knife score the fat in 1” sections. Cut through the fat almost down to the meat.

Firmly rub the salt and pepper mixture all over including into the scored sections you have made in the fat. Be sure to press it down firmly.

Pre heat a 6 quart pan on medium high. You know the pan is ready when water droplets bead up and dance around. You want to sear the salt and pepper into the fat and release some of the fat drippings into the pan. Place fat side down and cook 8-12 minutes. Place lid on ajar. Next sear the other two sides of fat. This will require you to turn the ham on its sides and hold it for a few minutes on each side excluding the meat side. This will give your ham beautiful color and texture.

Next turn your ham over so the meat side is down and fat side is up in the pan. Add the chicken stock to the bottom of the pan. Slowly pour the glaze mixture over the ham, making sure it has a chance to fill in all the cuts you made in the fat. Place lid on with the Redi Temp valve opened, wait for the whistle to sound, close the Redi Temp valve and turn heat down to low, cook for 1 and half hours. The internal temperature of the ham should get to 145 degrees. 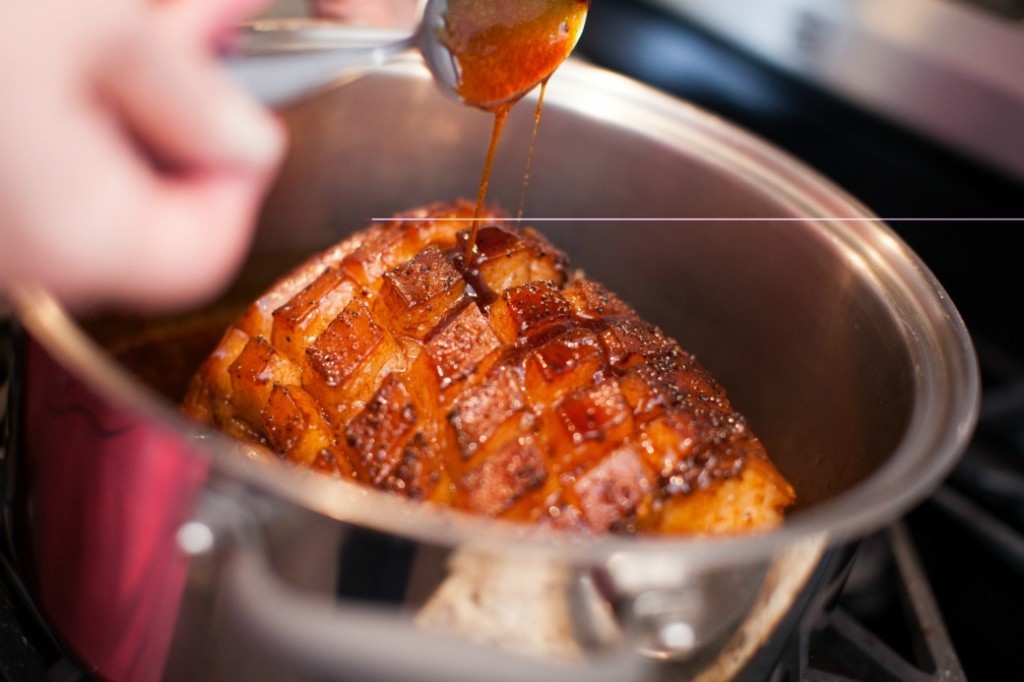 Remove ham from the heat allowing it to rest, baste with the glaze from the pan, replace the lid. Do this a few times for the next 15-20 minutes.

Transfer ham to a cutting board, carve and serve with the glaze. 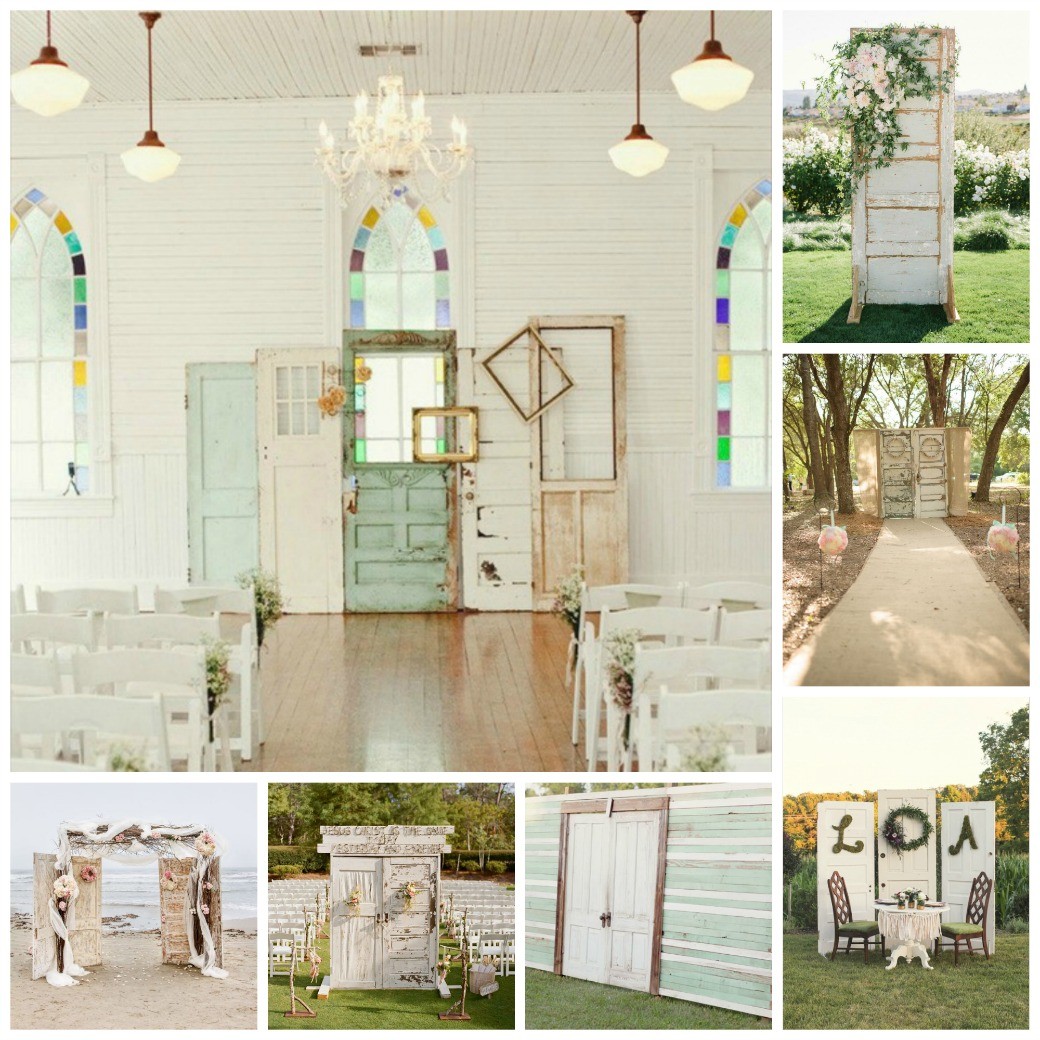 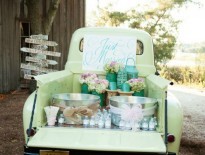