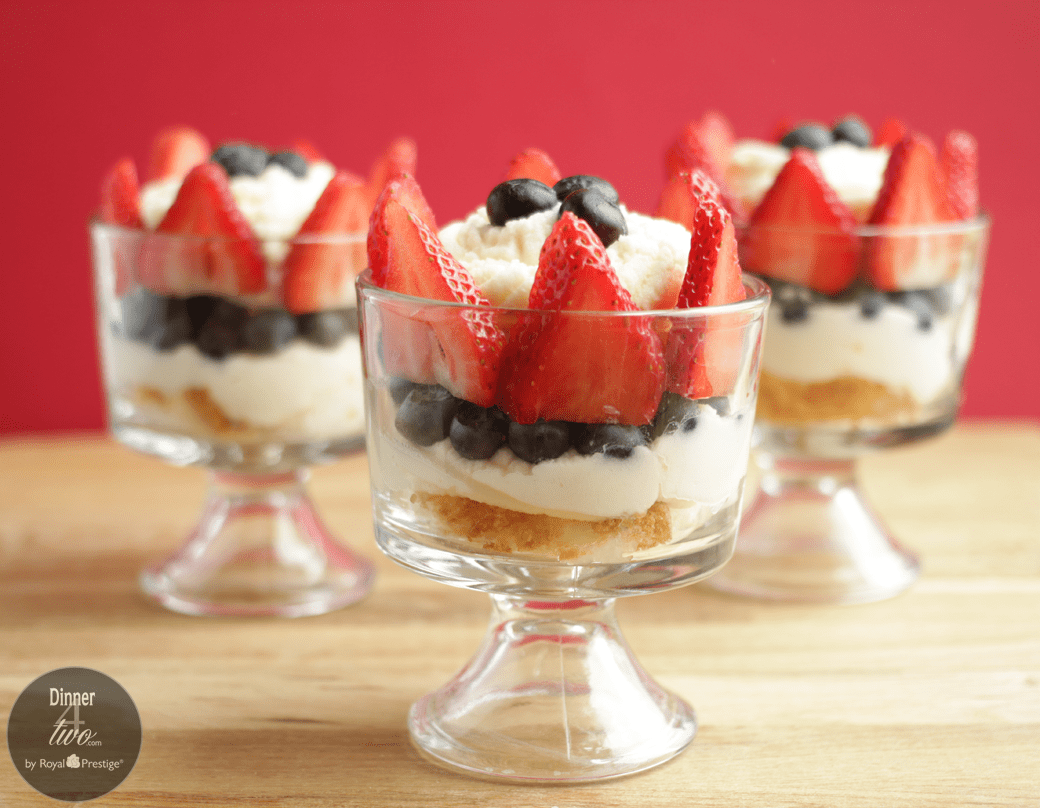 It’s the first official holiday of the summer…Memorial Day! We want to share this delicious and super easy dessert with you…Our red, white and blue mini berry marscapone trifle. It’s perfect for taking to a backyard bbq or a picnic. Who doesn’t love the idea of individual mini desserts, there’re adorable, easy to make and so shareable. What’s more you can make them up a day ahead. 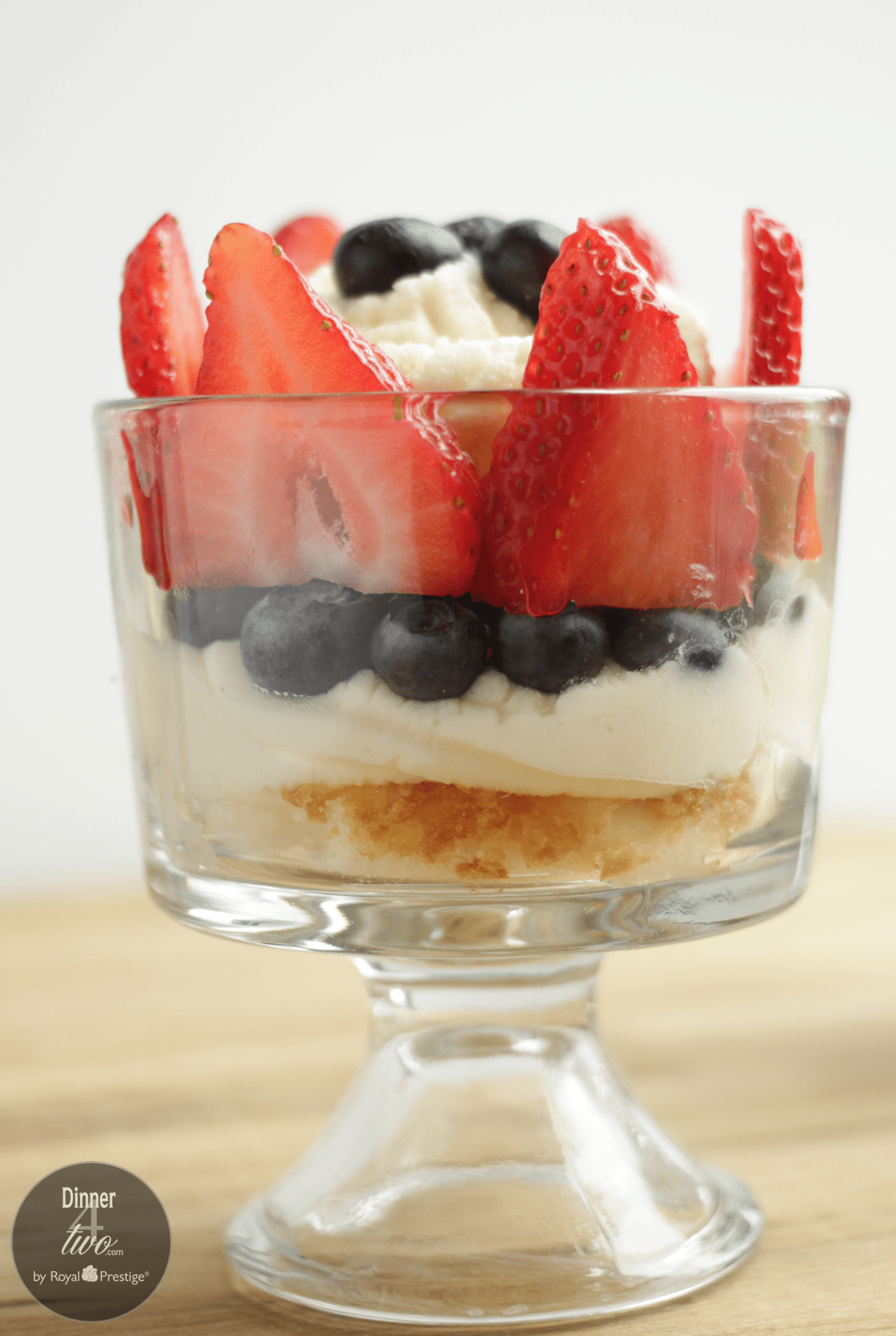 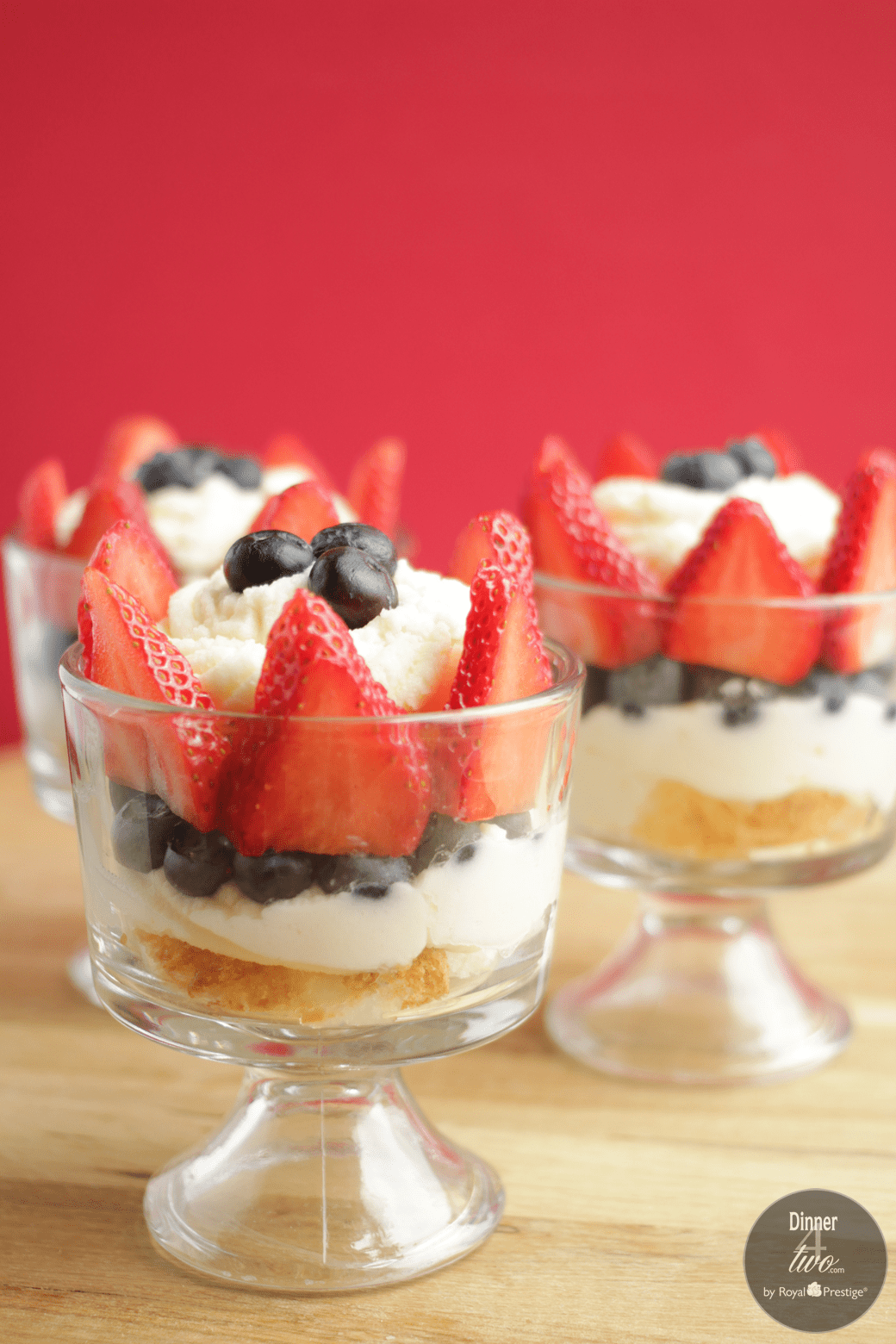 In addition to the red white and blue theme we added a secret ingredient to take the whipped cream over the moon and back. Have you ever added marscapone to your whipped cream? Let me tell you everyone who eats these little cuties will wonder what’s in that little bowl of yummy goodness that makes it so extra delicious. Marscapone whipped cream is also fantastic on pancakes, chocolate cake or anything you would add whipped cream to. It’s that extra rich flavor that simply makes your taste buds leap for joy.

In a stand mixer with the whisk attachment mix the heavy cream, marscapone and sugar until it is light and fluffy. It should get to the consistency you want after about 5-10 minutes of mixing on medium to high speed.

Assemble the trifle by layering cut up pieces of angel food cake, then a layer of the cream, a layer of cut up berries and then repeat. You could also add some sugar to your berries and let them set over night if they don’t have the desired sweetness you are looking for. In addition you may want to put the marscapone whipped cream in a large baggie, snip a corner off and pipe it into the trifle for that pretty finished professional bakery look. 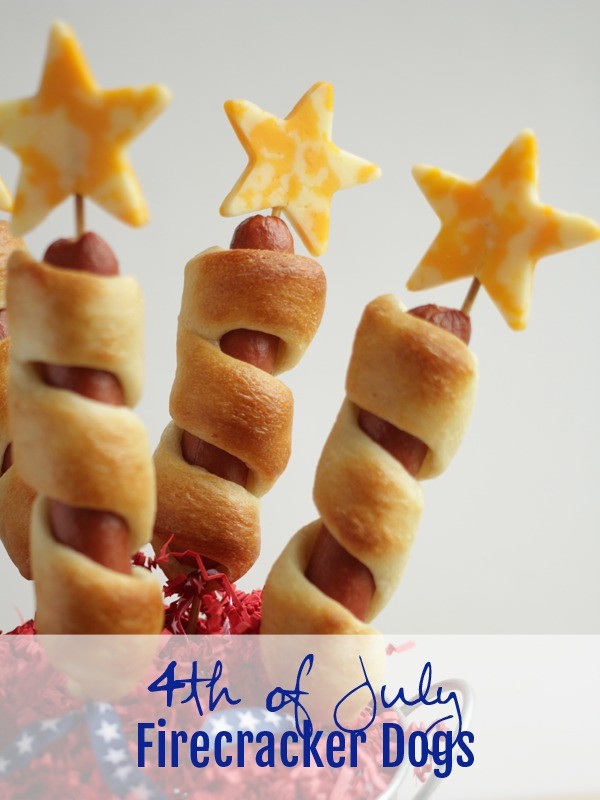 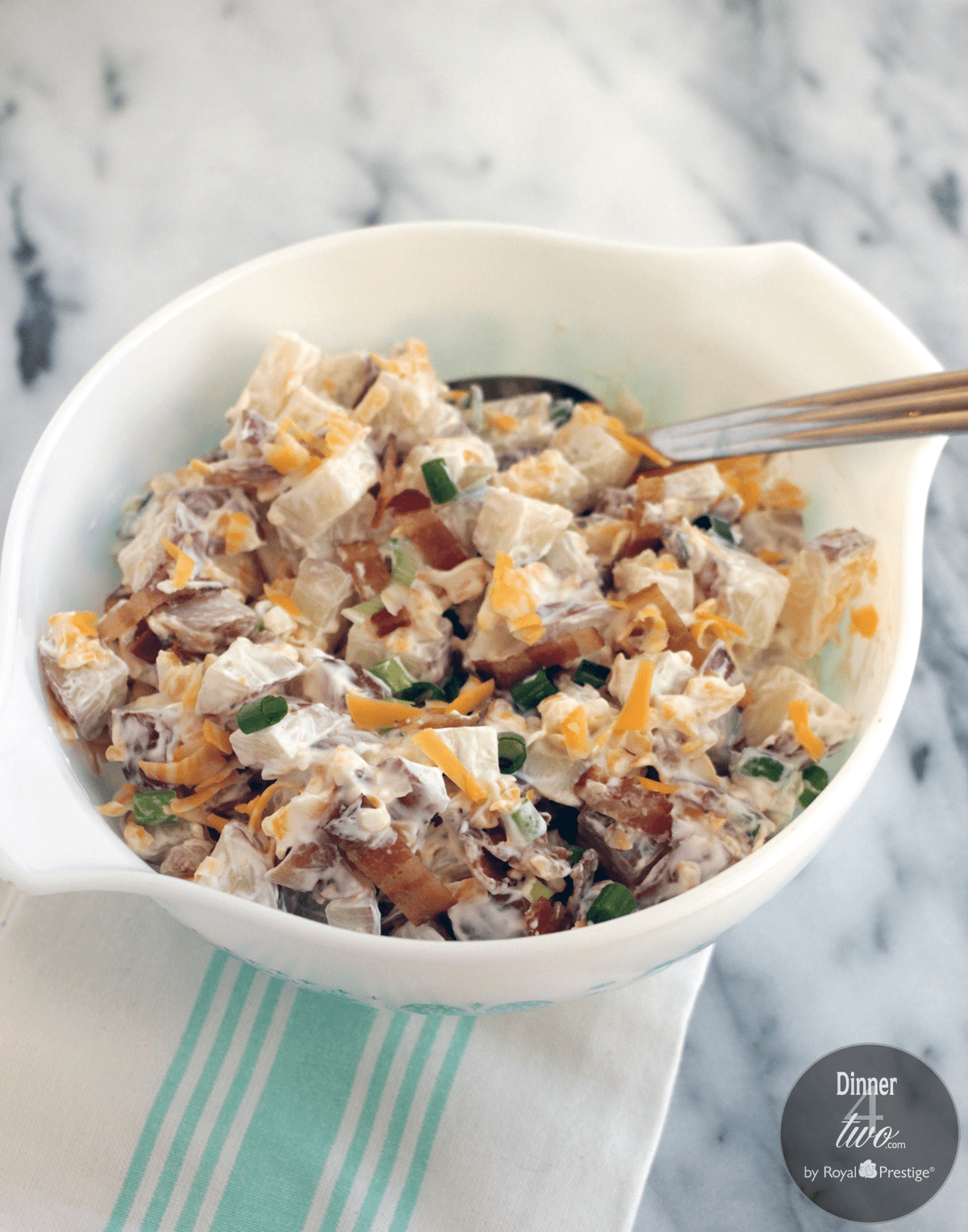