With the Paring Knife make holes in pork. Place it in 5-quart Mixing Bowl.  In the 2-quart Mixing Bowl mix dressing, orange and lemon juices, sherry and cumin. Pour mixture over pork. Add onions and garlic; cover. Marinate pork with mixture and refrigerate for 3 hours or overnight if you prefer.

Preheat 6-quart Dutch Oven for 3 minutes at medium-high heat. Remove pork and set marinade aside. Place pork in the Dutch Oven and brown for 5 minutes each side. Reduce temperature to medium-low, pour saved marinade mixture over pork; cover with Dome Cover. Cook for 2 hours; occasionally baste sauce over pork. If desire, add salt and pepper to taste.  Serve. The remaining marinade after cooking could be used as gravy. Let it cook a little longer until desire consistency.

Chef’s tip: After reducing heat to medium-low, there should just be an occasional puff of steam escaping. If there is no vapor escaping, heat needs to be turned up a little bit. If the steam is coming out too often, heat should be reduced. 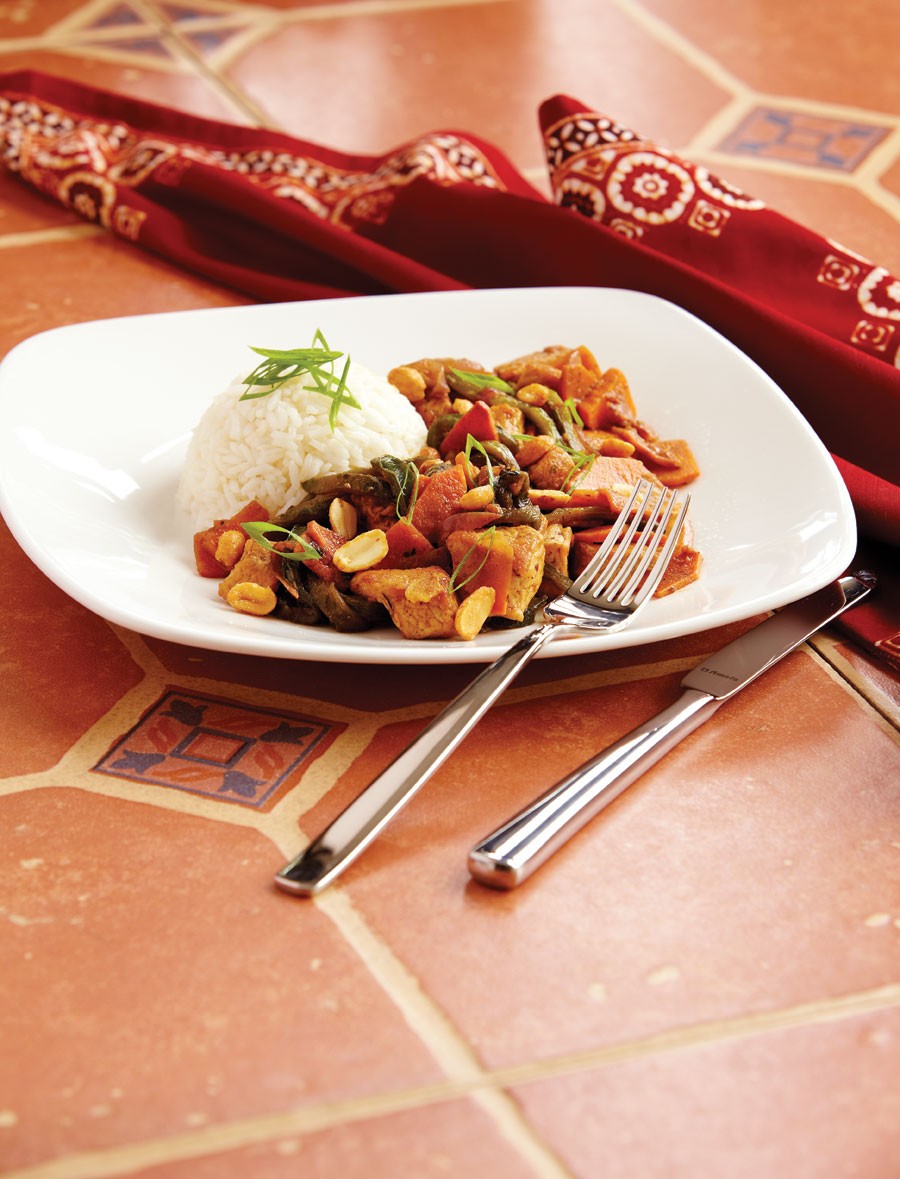 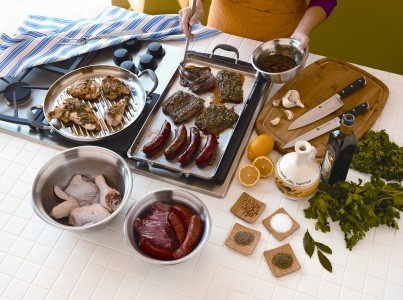